Water Storage Tanks, Inc. is a manufacturer of above ground corrugated galvanized bolted steel water tanks.  Our tanks are proudly made in the USA with US steel and components.

In the early 1990’s, Carolyn and Jack Hall, the founders, were looking for a viable water storage solution for some rural Texas property.  While visiting New Zealand they took an interest in the traditional wood tanks used for storing water and began importing them into the United States as TimberTanks.

The wood shake roofs of these tanks did not hold up well to the Texas sun so Jack began investigating and engineering a more reliable metal roof solution utilizing the grain bin style corrugated steel design.  A few short years later work began on re-engineering the entire tank to be made from corrugated galvanized steel and utilize a flexible membrane liner for water storage.

Water Storage Tanks, Inc. was founded in 2006 providing these revolutionary “CorGal” steel tanks throughout the United States through a network of dealers and distributors.

In 2015, Kai and Christy Langendoen took over Water Storage Tanks, Inc. and have continued Jack and Carolyn’s tradition of engineering better solutions for water storage and expanding the CorGal and TimberTanks brands both nationally and internationally.

We are a dedicated team of water storage and sustainability professionals here to help with your projects. 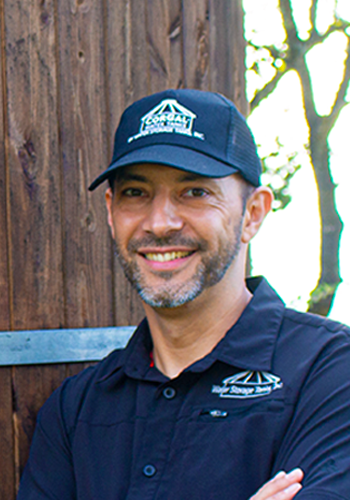 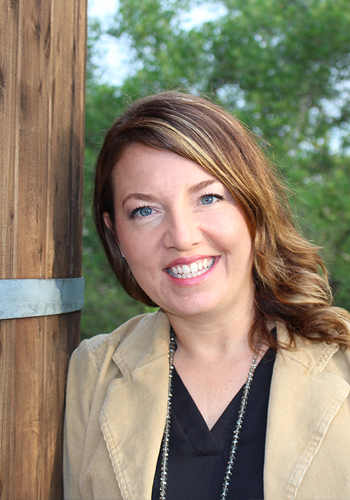 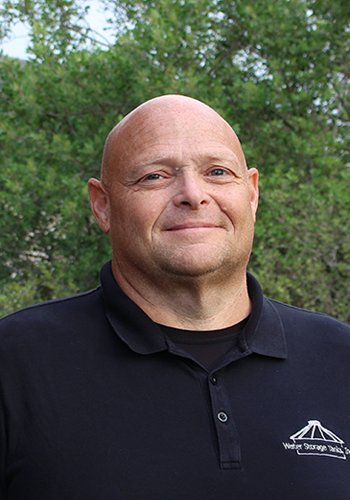 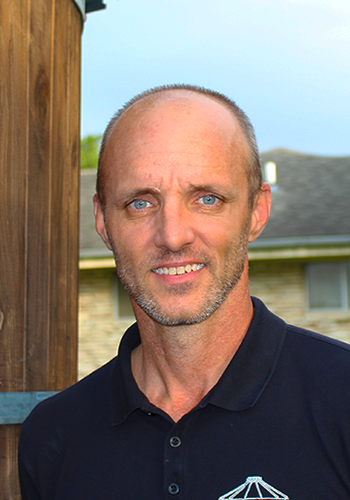 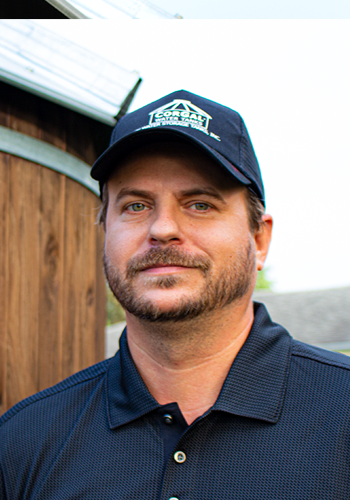 We are blessed. Sometimes our work takes us to the most beautiful locations. Eight CorGal® water tanks in Waikiki,… https://t.co/SOJvQWjECv
Our tanks come with a view. Check out this beauty at the Horseshoe in Grand Canyon. Call us to add quality to your… https://t.co/PDiKqtLths
Wishing everyone a great Thanksgiving from our team. We are closed until Monday of next week.
DOWNLOAD A CATALOG OF OUR TANK SIZES AND CAPACITIES
Download